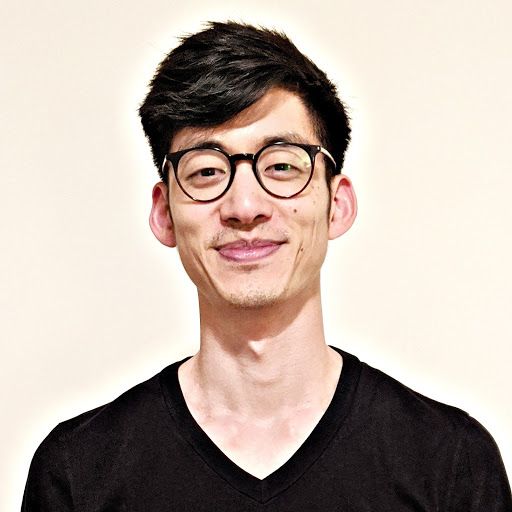 Lester is one of the co-founders of Common Pursuits and acts as Director. In his day-to-day he is a pediatric rheumatology fellow at the Hospital for Sick Children in Toronto, Ontario. In a medical context he has served as both an ethicist and medical educator with a focus on a holistic approach to medicine and culture.

He currently is the Canadian liaison of the International Doctor as a Humanist Association. His work has been published in medical journals such as the New England Journal of Medicine and the Journal of the American Medical Association. On the public end of the spectrum, he has written for The Globe and Mail, HuffPost, and the Taipei Times. He lives in Toronto with his wife and three children. 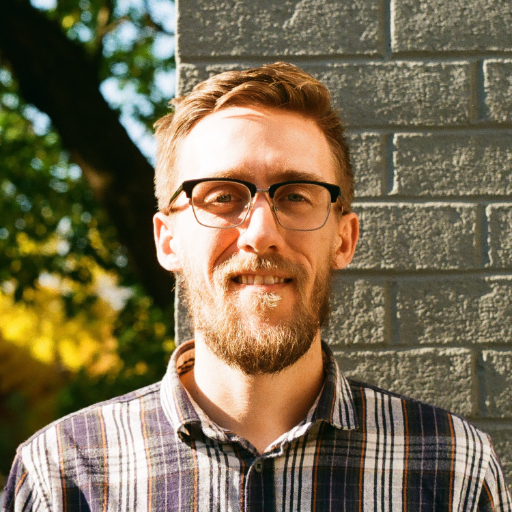 Matt lives and writes from Montreal, where he and his wife do their best to value food, friends and song over hoarded gold. He holds a BA in History and Graduate Diploma in Journalism from Concordia University.

Matt publishes Good Words, a newsletter about faith, technology, and the wonderful weirdness of being alive. You can follow him on Twitter @mattCivico and at mattcivico.com 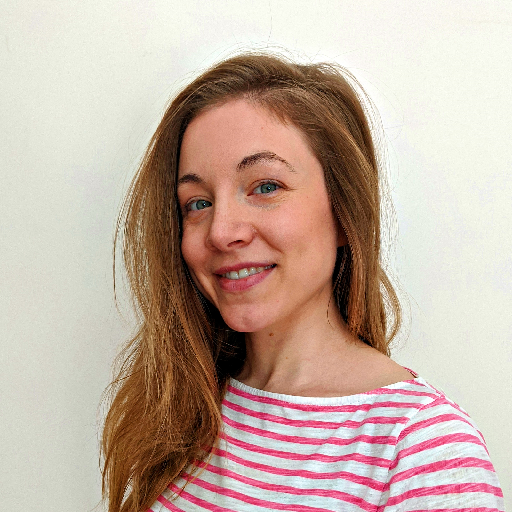 Caitlin serves as the Toronto Community Lead for Common Pursuits. She obtained her BA from McGill University in Montreal with a major in English and Cultural Studies. Her primary interest is the intersection of food and community. She lives in Toronto, Ontario with her husband and three kids, always keen to discover new communities through their cuisine.

Keiko was born and raised in Toronto but left for greener pastures in Montreal to pursue her studies and work as a freelance artist. Her passions include graphic design, animation, ceramics, and other artistic endeavours. With the support of her eccentric boyfriend (Henry) and trustworthy Shiba Inu sidekick (Koko), Keiko is the proud co-owner of a small art shop called Ankomame. Keiko also serves as the Artistic Director of Common Pursuits. During her spare time, she enjoys cooking, watching Korean dramas, and spending quality time with Koko and Henry.

Ideas & Culture
The Ordinary Pleasures of the Fine(r) Arts
After pulling my brushes from their toolbox, I begin, as always, with a simple outline in pencil.
Paoyun Tang
4 min read

Ideas & Culture
Love Coffee — but not like that
Coffee does much more than get us through the day (or night), but it can't be rushed.
Lester Liao
4 min read

Community & People
Crossing the Borders of Discomfort
“Where are you from?” The truth is it’s complicated. I feel I am from nowhere and anywhere. I’m from the uncomfortable middle.
Paola Barrera
6 min read