The history of the Middle Ages and the trials of digital technology may seem like an odd pairing, but the line connecting the two is straighter than you might assume. The "clockwork revolution" of the medieval monks made the world we experience today, with all its precision and reliability, although now more often marshalled in service of Mammon instead of prayer.

The Bright Ages: A New History of Medieval Europe

Tessa kindly pointed me to John Duggan's review of The Bright Ages (months after we differed on the emphases of an earlier review in The American Conservative, and the merits of perceived "politically correct nonsense") and I'm happy to share it here. Duggan places Bright Ages in the context of a wider movement to rehabilitate the "dark ages," and makes a strong argument against "medieval" serving as shorthand for whatever we find detestable and wrong – usually in our political opponents, of course.

This "bloggy" back-and-forth between Brad East, Alan Jacobs, and Jeff Bilbro reminds me of an earlier internet – a web of casual and free association, trading in ideas, challenge, and encouragement, and without the outrage-driven amplification of social media. It's also great food for thought for anyone thinking about how to live well with technological powers that wish us ill.

It's worth following the threads to better understand how the agreements and (minor) disagreements here were arrived at.

My worry, plainly stated, is that middle-to-upper-middle-class Americans with college degrees, together with all the familial and social and financial capital that comes along with that status, are indeed capable of exercising prudence and discipline in their use of digital technology—and that everyone else is not. This is what I meant in the last post when I drew attention to the material conditions of Digital. It seems to me that the digital architecture of our lives [...] has proven most disastrous for poor and working-class folks, especially families.

The Consoling Hum of the Technological Society

Keeping with the theme of tech (or, should I say, Techne) and its discontents, here is a preview of a good conversation led by Ken Myers in the Mars Hill Audio Journal.

It might help illuminate some of the presuppositions in the first article above.

the spirit of modern technology isn’t just an assembly of gadgets and devices, but something more like a principality or power.

Exhaustion and agency "under capitalism," combative cocktail parties, and why leftovers are the only food worth eating.
Nov 23, 2022
3 min read
Oct
04 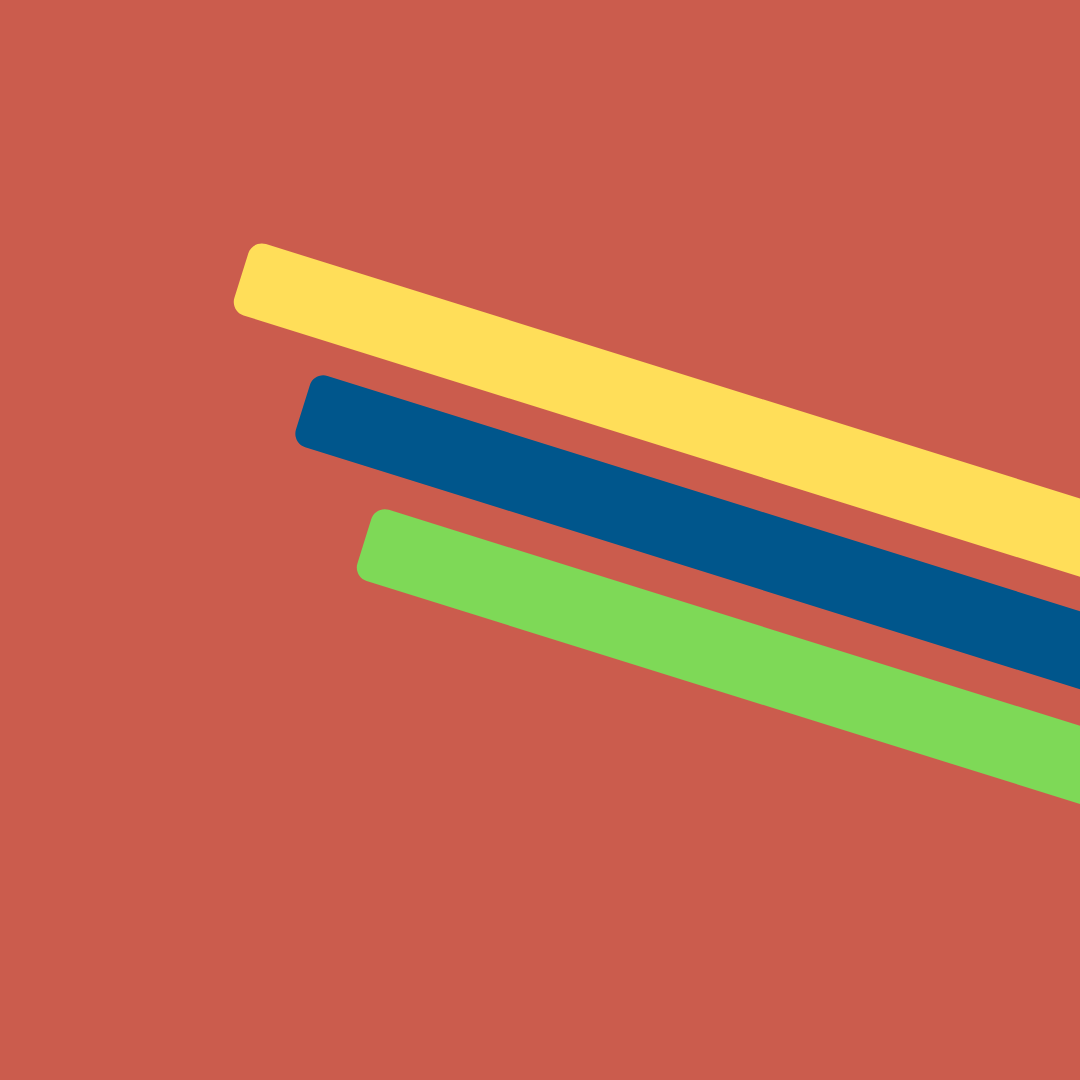